Their Story Matters with Sara Troy and her guest Eduardo Vazquez, on air from October 25th 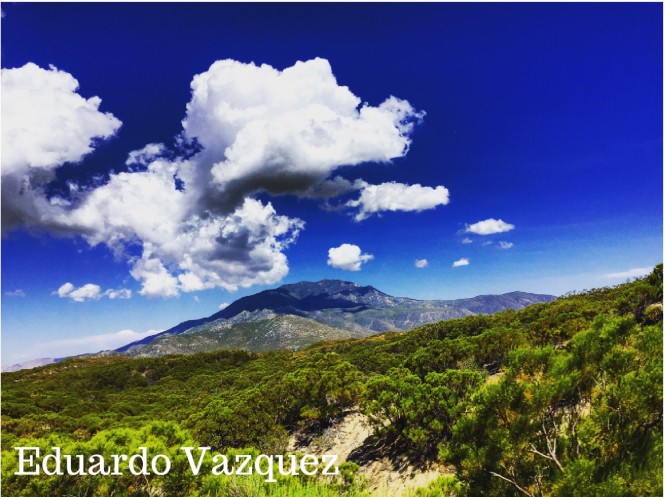 Eduardo Vazquez Mission is to empower people to be free of their minds in order for the evolution of a higher consciousness to occur among all of us. His Philosophy is that we are all human beings with great potential to achieve anything whether brown, light, albino, red, or black skin tone. Once we realise and come together as a whole is when the ﬁghting we are ﬁghting will be won- equal justice.
Eduardo Vazquez has a unique story: he was born in Mexico City, at the age of 11 he was brought illegally to the United States. Today at age 24 Eduardo has accomplished to come out of the shadows in many ways which leads to the subjects for his advocacy- equal rights and justice all around the spectrum- Women, LGBTQ, black, Latino community and Native American, environmental protection, immigration reform, the dream act, and something he is embracing and recently came out as an Atheist. Eduardo continues in his pursuance of the American Dream, never the less he is now legal in the United States and has become a high-end hair stylist working in Beverly Hills, CA.

Eduardo is also a Fine Art Travel Base iPhonographer who has travelled to 26 states in the USA, he too is athlete who’s completed a few Marathons. The most noted one was the New York City Marathon in 2014 he raised funds for Broadway Impact (an organization that supports marriage equality).

Eduardo also sets himself to see the goodness in people by venturing out a year ago on a two month hitchhiking trip across the USA, beginning in Milwaukee, WI and ﬁnished in San Francisco, CA Eduardo’s goal is to write a memoir narrating his journey as an illegal immigrant who advocates the voices of many communities and millions of people not just here in the USA, but also around the world- Millennials, Atheist, LGBTQ, Immigrants, Dreamers, Women, & all lives because we’ve all been subjected and inﬂuence to tear each other down one way or another.

Eduardo strives to inﬂuence the general public in a positive way and hopes to empower and inspire people into becoming more in touch with themselves to achieve enlightenment and a higher consciousness, for each other, for the world and for a better tomorrow. 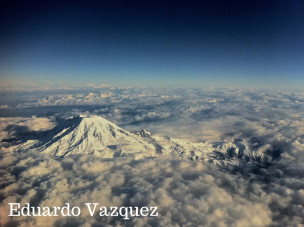 Where the Discovery of S.E.L.F. is just a show away!